The pleasant sound of Pepper can be classified as „soft – cultivated distortion“ of the tube amplifier, similar to the sound of the Howard Dumble Overdrive Special. It is great for rhythm playing and soul-blues-jazz solos. Circuitry is based on the classic MXR Distortion + concept, enriched by more precise EQ, input buffer (eliminates losses, such as when using a longer cable between guitar and effect), low impedance output, true-bypass and standard 9V pin-negative power supply. Distortion doesn't change the sound of the guitar and is very dynamic. It responds perfectly to the volume of the guitar, when the volume is low the sound is clearer without losing its richness and color. For me, Pepper Trip + is a super usable overdrive! 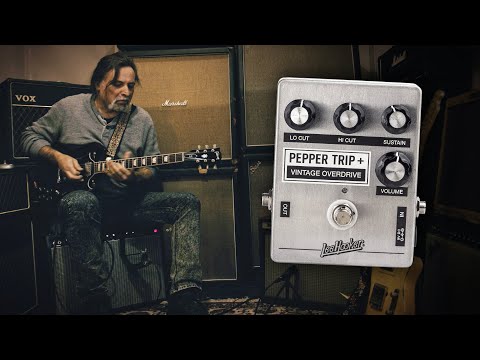 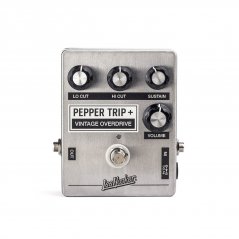