Ginger's powerful rock sound resembles early 1970s and the raw guitar sound of Led Zeppelin and Bad Company. This distortion mimics the sound of distorted hi-wattage Plexi Marshall. Thanks to the germanium diode it does not sound aggressive, but rather warm. It is easily controlled with three pots: VOLUME, TONE and SUSTAIN. When you increase SUSTAIN, you get fuzz type distortion. As with Pepper, Ginger has a buffer input, a low-impedance output, true-bypass and a 9V pin- positive power supply. Circuitry of this box is based on the classic Big Muff, enriched by germanium components. Another difference is the different circuit for the TONE, making effect slightly more based on mid frequencies. Ginger also reacts nicely to low volume setting on guitar and cleans up the sound nicely without losing character. If you play with single-coil pickups through an amplifier with clean mode, this pedal is the solution for you! 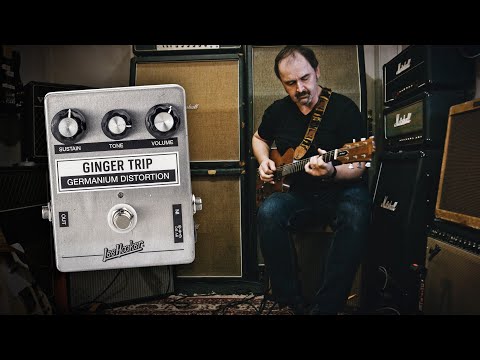 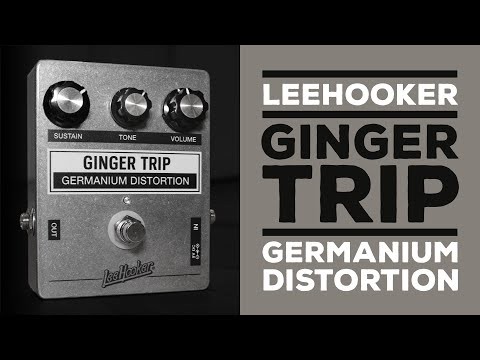 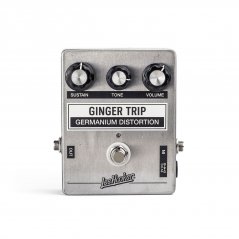