Germanium fuzz based on the classic diagram from 1966, which was known as the Distortion-Booster. As most of you know, later adopted the name as Fuzz.

The wiring inside uses germanium transistors, which were routinely produced at that time. The '66 Trip is modified for current pickups with adjustable Bias and Volume.

The Bias function has two possible settings: In the left position, the sound is more compressed and by turning to the right the sound opens up more. The Bias also has an effect on the sound during the decrease of the battery voltage and allows you to correct the final sound with reasonable boundaries as when using the battery with full voltage. Sound can also be significantly influenced by the Volume on the guitar. Like the classical fuzz, the ´66 Trip must be set as the first effect in the pedal board.

Battery: The usage of alkaline batteries isn´t recommended in Fuzz pedals. The sound is also slightly vary by using the power adapter or the battery (the opinion of guitarists are: Battery is better). In our tests we observed just a slight difference in sound. Our recommendation is: In the studios use the battery, on concert use the adapter.

LeeHooker effects are true handmade custom boutique pedals. All models are made in the Czech Republic.

Controls
Bias, Volume
Power
9V battery or DC adapter (no need of a separate adapter just for this pedal) 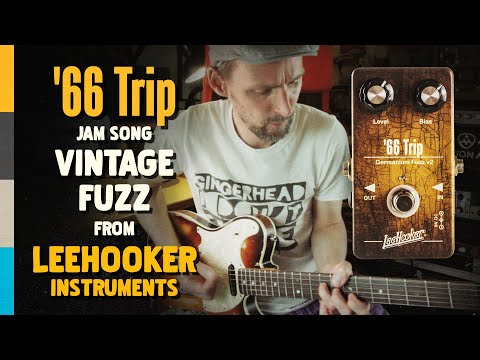 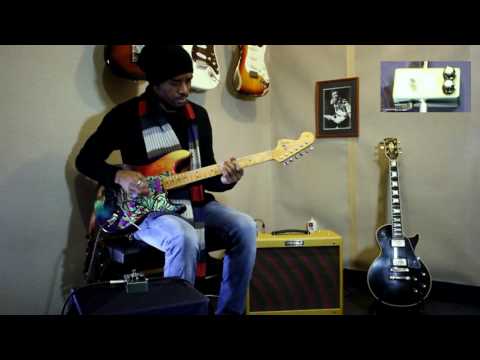 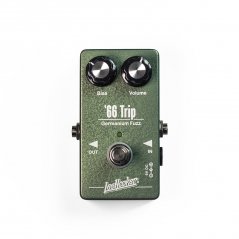